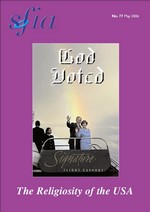 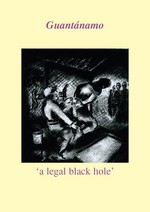 Editorial — The Religiosity of the USA