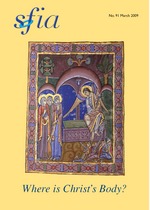 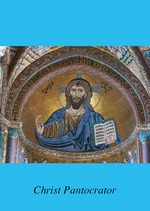 Editorial - Where Is Christs Body?