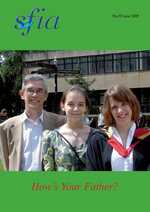 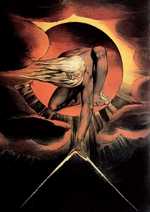 Back Cover image: The Ancient of Days  by William Blake